Jay Montague has 25+ years experience working in engineering. Whilst studying electronics during his HNC, Jay moved into software where he has been designing software for almost 20 years. Jay has implemented software on the full design process spending many years developing thermal imaging cameras and in more recent years working on electric vehicles in […] Phil is a highly experienced Automotive Engineer with an award-winning, worldwide reputation for vehicle electrification. He brings knowledge and experience in vehicle engineering at all levels from concept to full production. Phil started his career in Chassis and Vehicle Integration at IAD and developed an attention to detail and engineering knowledge at Daewoo, TWR, Land […] James has worked around vehicles for over a decade, starting his career with Ricardo working on the MOD LPPV programme where despite a degree in Mechanical Engineering he undertook electrical component management and vehicle testing. From here his journey into motorsport and electrification started with Williams Hybrid Power providing the Energy Store for the first […] Anthony has worked in the automotive industry for over 20 years, starting his career in plant and customer quality roles then incorporating supplier quality into his remit. He has worked for a global automotive OEM and Tier 1 automotive companies such as Continental, Sogefi and Adient and most recently working for Nissan, where he has […] Warrick has 6 years of experience as a software developer, with a focus in embedded development and the integration of hardware and software systems. He started his career programming low-level drivers and later progressed into designing and programming power electronics. His responsibilities have included software design and architecture of application and embedded software using a […] Samuel started his career completing an Advanced Modern Apprentice as a Vehicle Technician for the Ford Motor Company. Following that, he joined the British Royal Navy as an Aeronautical Engineer where he served for seven and a half years on Sea King and Lynx helicopters in the UK and abroad. His responsibilities as an Able […] Yuan is a qualified project manager with over 17 years’ experience working in the automotive industry for several global companies including Toyota, SMR automotive and Gordon Murrey Design. She has led global projects including concept cars, Yuan is fluent in Chinese, English and Japanese. She received an MBA degree from Nagoya University of Commercial and […] Nathan started his career working 10 years for the Tier 1 automotive supplier Robert Bosch developing Braking Systems.  Since then, he has worked for several automotive and agricultural OEMs and consultancies on primarily Chassis and Interior projects.  Companies of significance included Jaguar Land Rover, Honda, Tata, Dyson and JCB with special pride in delivery into […] Alun has worked within the automotive industry for over 25 years, starting his career in Supplier Quality and Quality Systems roles. He has worked for more than 20 years as a Quality Manager for a leading automotive product manufacturer, supplying to customers such as Ford, Volvo, JLR, Nissan and Honda, and achieving world class product […] 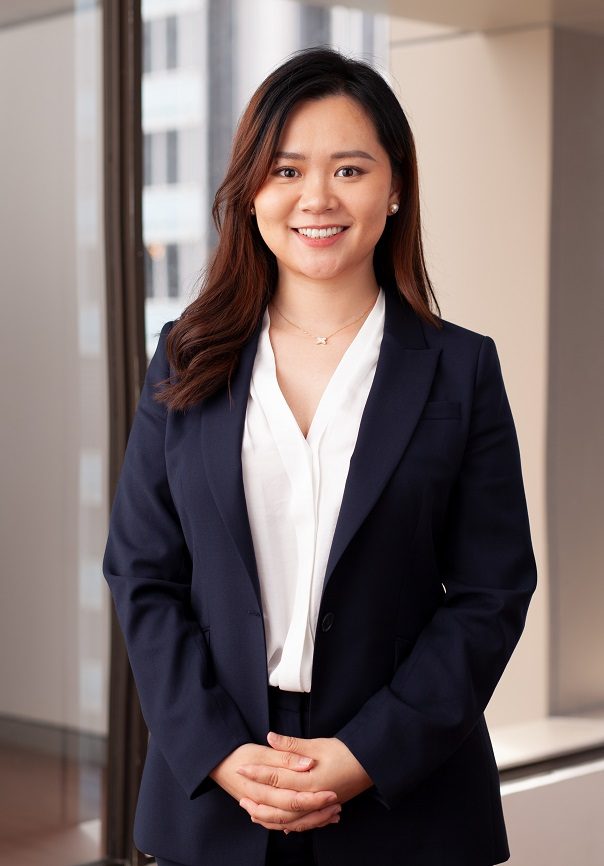 Based in Australia, Miya is a Sustainable Energy Solutions Engineer, bringing a depth of expertise in energy analysis for a range of high profile clients around Australia in the manufacturing and retail sectors.   She holds a bachelor of Photovoltaics (PV) Engineering (with Honours) and a Master of Finance from the University of New South […]